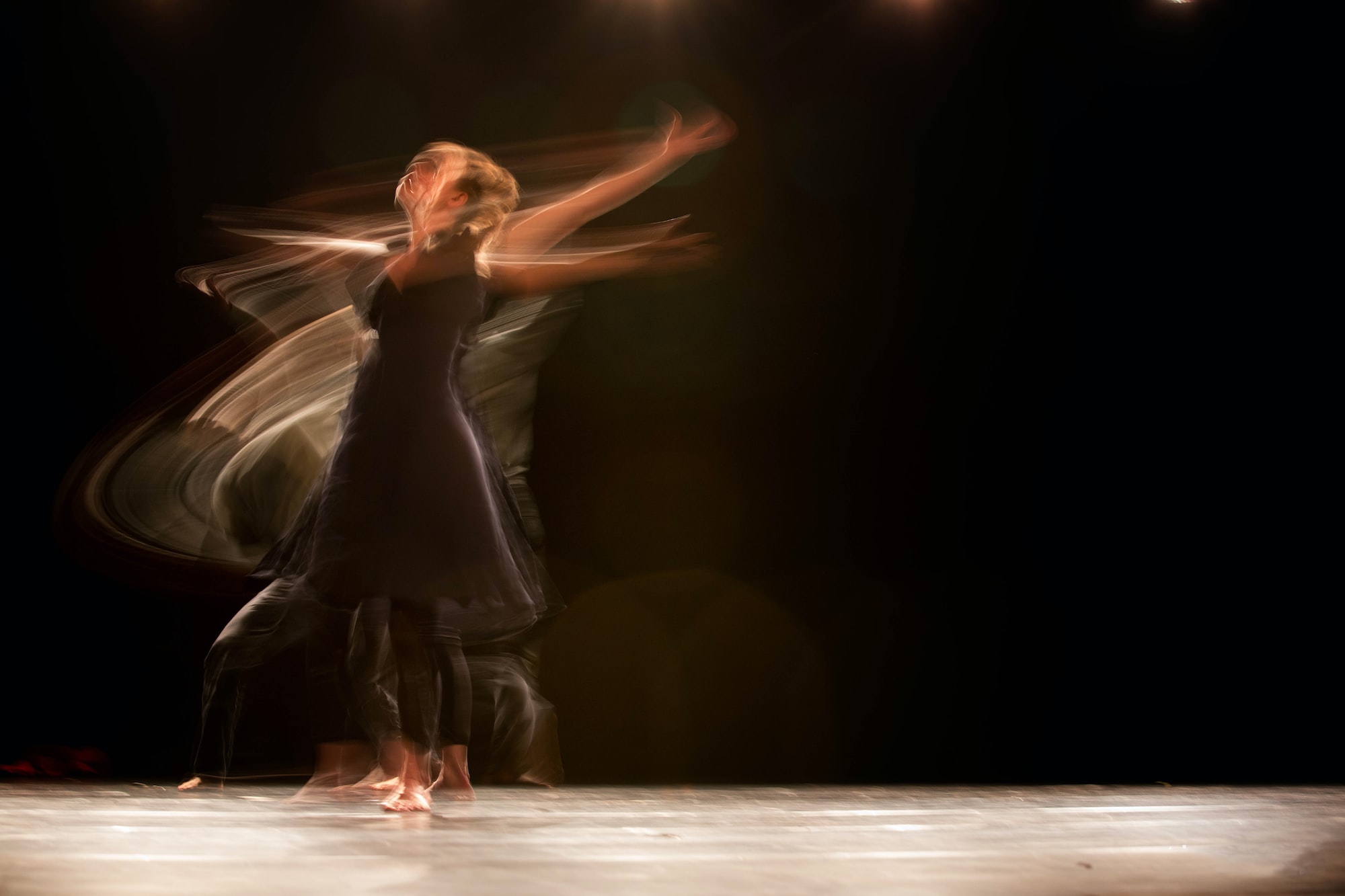 A new blog on learning movement

We're learning so much about movement while building Sentu: how people learn through to new insights on how we can get better at learning.

What started as an app has become an exploration of movement itself. Sentu's blog is an attempt to share the best bits of that exploration with you, and the wider world.

When you're designing and building an app to make it easier to learn movement – from dance, yoga and sports to martial arts and beyond – you learn a lot about how people learn to move.

Hundreds of people have now signed up to get early access to our little movement app (🥳), and with that comes a lot of feedback.

Feedback full of insights and surprises. (Choreography teams are some of the biggest fans of Sentu, for instance, and dance studios are excited and indifferent in equal measure).

In future posts we want to share some of the best feedback – and of course dive into aspects of the app itself – but it's also becoming clear that some of the most interesting bits for students of movement will be our explorations beyond Sentu and into the wider world of movement mastery.

So stay tuned for posts which explore new and novel ways of mastering movement in all its forms. We can't wait to share what we're discovering.

It's true 2020 hasn't been the best year for moving: from lockdowns to a freeze on dance-related venues and activities which at times seems like it will never thaw.

It's not a year we'd pick for getting people to try a movement app, for sure. If we're honest, it's a year we might be tempted to bin.

But then a song randomly pops up as a little reminder of the spirit which drew us into moving, connecting with humanity and ultimately deciding to build a movement app.

In Flight, by Speakman Sound (which happened to be on repeat writing this piece):

We will move our feet to see the world.

At one point this little ditty seems to directly speak to dancers in 2020 (keep dancing at home and via Zoom!?):

Use your eyes,
use your ears,
dance to survive it.

You could say it's almost a defiant reminder that we will get to move and see the world again soon.

Eye to eye on
Dance together
Feel those people
Live forever

We will move our feet to see the world

Get early access to Sentu and start learning dance faster